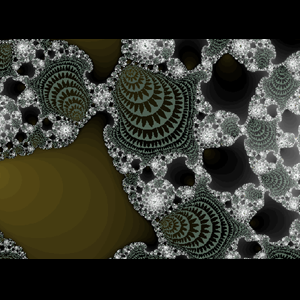 More five-part sax writing! Getting a second chance to write for five saxes was great - a chance to improve on the previous attempt. And in this chart I think I may have been starting to hit a stride. Use of dynamics are important and seem to elevate the “emotional contour” as Dick might say. The voices and phrasing seem pretty tight. Yes, these early charts are short - usually 90 seconds to 2 minutes. They would get longer in other projects. Dick would always say that when you write a good chart, the musicians and anyone listening to the session would clap. At the end of this one you can hear the claps. This of course affected me. Despite the hard work, lack of sleep, and the mental anguish that writing a chart can cause (not to mention the pressure of a deadline) that little trickle of applause at the end (especially by one’s peers) would be yet another factor in planning for and writing a chart. Not that one writes for that - but I’m just saying that when it’s “good” everyone knows it and will clap and say “Yeah…” - that’s what we’re striving for. The “yeah…” - feedback from some other soul - was a gift and a welcome boost to confidence.

But no time to linger in past glories. There’s another week and another chart to write! That blank page is not going to write itself!