New Music Alert: ♫🎺The Adventures of Sam and Caw: Winter Is Coming🎹🎤

What I'm Working On

What I Hope You'll Check Out!

Back in August 2022 I had a surgery (13 hours!) to remove a benign tumor behind my left ear and pushing on my brain. It's called an Acoustic Neuroma or (more accurately) a Vestibular Schwannoma. It was a large 3.2 cm (benign) mass and I had a world-class team of surgeons, nurses, and healthcare professionals to help me get rid of it. It was a humbling experience. While everything went as planned, there was a lot of uncertainty and it was a painful recovery. As of this writing I'm 6 months post-op. I'm back to playing my horn(s), writing new music, and feeling like "me". I have a deeper appreciation for my own life and also the struggles that others are going through.

I wasn't able to play my horn for a couple months. And to make matters even more interesting, my hearing (single sided) was completely distorted - voices sounded higher in pitch, music sounded warbly and de-tuned/mod-filtered. Thankfully, my brain adjusted and my hearing is back to being good again and music sounds good - really good actually! When I did start playing my horns again it was hard. I couldn't even play my tuning note! But over time, my chops/embouchure got stronger (I'm so fortunate) and gradually it came back and every day is a gift. The docs said my facial nerve was preserved and anticipated my full recovery - but yikes, there were many weeks where I just wasn't sure, but had to just keep doing the work/exercises.

I had a re-occurring dream post-op. If only I could play one note, I'd be able to fake it from there. Naturally, after one note I wanted more - and thankfully more notes followed.

Roughly two months after surgery I could sing, was doing low long tones on my flugelhorn, and my brain fog was clearing up. Was still in some pain though. I wanted to write some songs, but also wanted to write something meaningful, to myself at least. Something simple and timeless - so I began writing a children's series entitled The Adventures of Sam and Caw. The first episode is Winter Is Coming. I'm currently writing more episodes for Spring, Summer and Fall to have a complete "season" - and even though it's not something I'm promoting at this moment, I am starting to share things as I think it's pretty darn good material! I have plans for it since the series serves as a way for me to express through song, lyric, and story (and even a bit of acting) and it's also super fun!

I'm looking forward to performing live more. I've re-connected with Dave Storrs and performed at Interzone in Corvallis over the last 3 months or so. The first outing for me 3 months ago was mostly just a chance to test my chops out - at that time I had a range of about a 6th, but you'd be surprised what I was able to fake my way through! By the end of January 2023 I was able to play a 3 minute cadenza as part of the program and my chops were feeling almost "normal", being able to play above the staff at least, although my high C's and D's are probably a couple more months away. It's a journey though. The good news is that by exercising my chops on not just Trumpet/Flugelhorn (my primaries), getting in some time on Trombone, Flute (brand new to me), Tenor Sax, and doing acupuncture, physical therapy, swimming, walking, talking, singing, and more, have all contributed to my musical conditioning. I'm back at it and most folks have no clue of what I went through. Gotta credit the docs for that!

We all have to face a dark time now and then. It's sucks mightily. I'm glad that I was brave and all that, but really what other choice is/was there? We're here on this planet/existence for only a flash.

Anyway, this is my current "now" - there's much more to any of our "now" periods, but this is a small glimpse into mine. 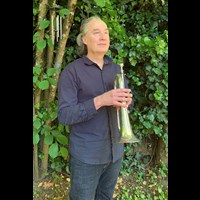 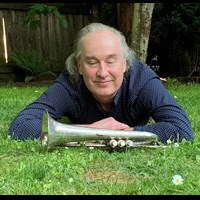 This idea of a "Now" page came from Derek Sivers. For more information about them, visit https://nownownow.com/about 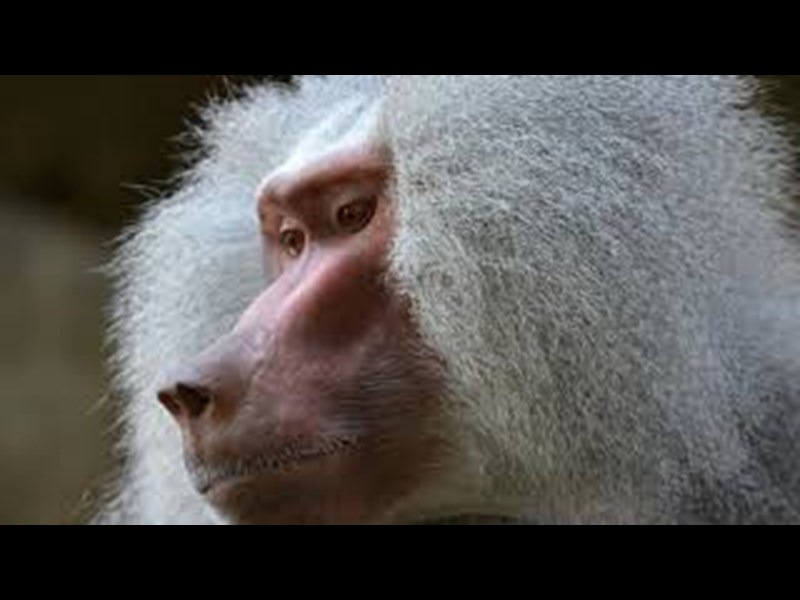 Read more about this video...

Morning
Punkie and the Spitfires
So Lost
Surrounded
Quietly
The Hummingbird Song
Feather
Fade Away
Solid State
Morning was written during the late summer of the pandemic in 2020. I'd recently purchased a ukulele as I was feeling a bit down (who wasn't?) and thought it might cheer me up. (If I were a stand-up comedian, I'd open this story with, "You know, a guy needs something small to play with once in a while.") The ukulele was sort of my own pandemic pet, only this one didn't bark and all I needed to do was strum it. As I began to learn chords and fumble my way on the instrument I found myself writing songs on it. I honestly didn't expect that to happen. I normally write at the piano, so this was sort of a new experience. As many may recount, the pandemic produced a fair amount anxiety in friends, family, co-workers, and in the community. And though I was privileged in so many ways (able to work from home, family close by, a community that encouraged mask-wearing and social distancing, and a pool that I could finally swim in regularly) I still found myself experiencing a sense of dread like I'd seldom experienced before. The ability to be creative, to laugh and be at ease - these things seemed elusive, especially at night. But waking up after a fitful night's sleep I would find those feelings mostly gone, vanishing with slumber, at least for a while. The morning was a welcome time and with the sun shining there was hope even during a very uncertain time. So the song became a bit therapeutic for me in some ways. It's a song I wrote for me and sang to myself, over and over, night after night. Playing and singing it got me through a funk and allowed me to imagine a world where there wasn't an awful weight of despair.
Buy Now     Read More