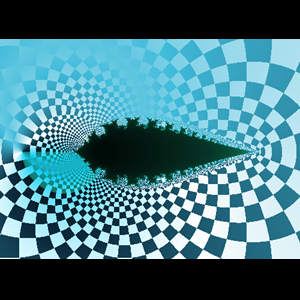 Time to write a march! I’d played in bands as trumpet player since I was 11 years old and had a good deal of experience to the march style. My band directors (Bill Wicker & Gary Walker) fed us liberal doses of Sousa, King and other march composers of the late 19th century and early 20th century. But playing all those marches is not the same as writing your own original. What was interesting about this project is that we were assigned to write to a long established form and one can’t vary too much from it: the intro, main theme plus repeat, trio (which modulates to the sub-dominant), “dog fight” section (my favorite because it’s a given that the low brass will get some action), more recap of the theme, maybe a recap of the dog fight, recap of the theme again and, finally, end the sucker!

I recall that the players’ chops for these march sessions were tired. They were earning their pay for these sessions. It was a laborious process to write the march form too. Still, marches are pretty happy and festive so when all is said and done, it's worth it. Another chart completed and another successful playdown!

Nine years later I would write a march for concert band - March of the Flower Children - which was for my kids. It was performed by the Corvallis Community Band and the OSU Concert Band. It was my first score written on the computer using Finale. It would take 90 seconds just to load and save the score from disk. I started to doubt whether using the computer was a good thing as it was painful in the early days; there was a steep learning curve to use the software and the computers I was using at the time had barely enough processing power do the job for so many staves. But there was no turning back - music notation was here to stay and I would embrace its use while still hanging on to my pencil and paper for some composing processes.