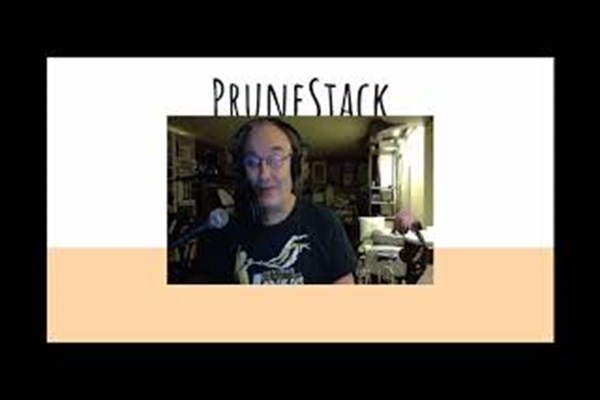 An overview of the PruneStack plugin for MuseScore. This plugin makes it easy to prune notes from a vertical stack of notes.

I wrote this plugin when I was doing a lot of orchestration for some projects in 2016.  The way I was composing (from a sketch), the varied instrumentation, and my desire to do a lot of "mixed" orchestration necessitated (in my mind at least) the need for this tool. I was having to click WAY to much to delete notes and the "Explode" notes feature of MuseScore (while powerful) would not allow me to delegate which specific notes went to the desired staff(s).

And so the idea for PruneStack was born. A simple utility - allowed me to work the way I wanted.  All thanks to the great open source software model, and a world-wide team of extraordinary music technologists who made it possible for someone like me to hack together something fairly simple, but still useful!

Here's my original and very early demo of PruneStack. I'd quickly abandon the cumbersome way of entering the "stack size" and "levels" - this was based in part on some early feedback and my goal to try to get it sort of right.

There are probably lots of features I'd like to add to the tool.  One lingering artifact is the "Prune and move to Layer" concept. I sort of like where I was going with it, but I haven't gotten it to work. There's probably a note in the QML script about this.

I am proud of this little tool, even though I felt a bit foolish when I started writing it. There was a learning curve, false starts, a modest success, then more technical things to overcome. I did wonder if this was a wise use of my time. Shouldn't I be writing music instead of a tool to help me write music? I did after all, have a huge deadline and I was getting paid to deliver several large full orchestral arrangements.

In the end, the techie side of my brain held the artist in me at bay. Eventually the artist inside me was delighted to have this in my toolkit! ;)