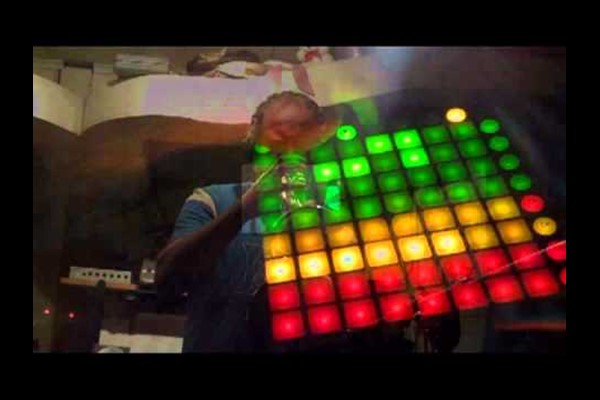 A jam tune written and recorded in one session. This was my first attempt at trying to record and capture the writing and recording process on video...not so easy (as I learned) but still pretty fun! The recording of the song went very quickly...I actually jamed on the flugel solo for about 20 minutes but had to edit that down...so you'll forgive that I don't have the audio sync'd up on the solo as there was some pruning of that solo down! This was a spontaneous jam that turned out nice - but the editing of the video took many hours...humbling...but fun and a good learning experience!